Over the past four decades, rapid economic growth has changed the landscape of Chinese cities, leading to unprecedented urbanization and bettering living conditions of people across the country. The phenomenal urbanization in China has been well documented, from symbolic skyscrapers with record heights in the world, international or world city frenzy, emerging world economic and transportation hubs, central business district fever, unstoppable spreading of franchise shops and malls, western style urban simulacra, new town and specialty town development, to massive suburban expansion. Certainly, there are many faces of China’s urbanization. This lecture will discuss four major themes in China’s recent urbanization: 1) Public Infrastructure Development. The nationwide development of high-speed railway, the expansion of urban rail transit systems, and the growth of railway station new towns have significantly increase people’s mobility within city and across the country; 2) Migration. The long existing urban-rural divide has been the main force behind migration. Involuntary resettled villagers and voluntary migrants are the sources of new urbanites in cities, which have involved millions of villagers in rural areas; 3) Aging Society. China has become an aging society after the implementation of the One Child Policy for about three decades. As a response, the country terminated the policy and replaces it with relaxed polices. 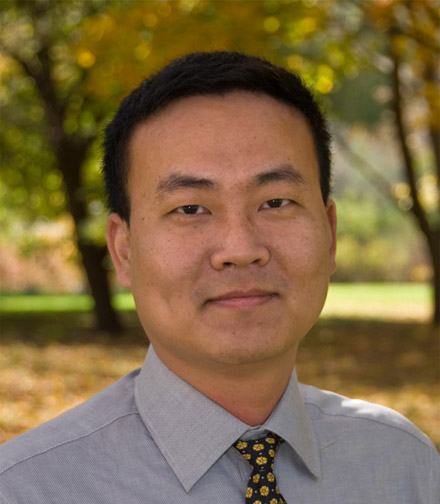 Zhu Qian is Associate Professor and Associate Director (Graduate Studies) in School of Planning at University of Waterloo, Canada. His primary research interest lies in heritage conservation and planning, urban land use reform, urban restructuring, land use planning and urban form in Chinese cities. He has published extensively on urban planning and development issues in China. Zhu had undergraduate education in architecture in Mainland China and graduate education in urban planning in Canada and the US. He worked as a land use planner with a municipal government in China for several years prior to his graduate studies.