Psychedelic rock in Yorkville 1966-1968; the afterlife of the Toronto Sound

The music scene in Yorkville continued to evolve into the late 1960s. The expansion of rock music in the U.S. and Britain spawned an age of greater creativity and musical exploration. Newer groups like the Paupers, Kensington Market and the Tripp rode the peak of the Yorkville scene. At the same time, powerful interests were planting the seeds for the essential shutdown of Yorkville as a hippie haven. While much of the counterculture moved along Bloor Street to Rochdale College, the Canadian rock scene was about to grow up. The Guess Who from Winnipeg was a breakout success in 1969 with “These Eyes” and Canuck Rock was on its way. 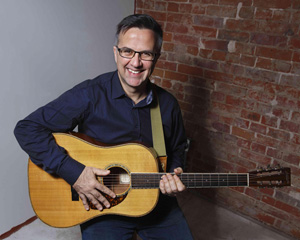