The recent 2019-2020 Hong Kong protests and the subsequent enactment of the National Security Law by Beijing have many worried over the future of Hong Kong. To understand the issues Hong Kong faces today, we must look to the past to understand the forces that have shaped Hong Kong’s strategic geographical, political, and cultural position at the edge of the Chinese and British empires. The history of Hong Kong is a fascinating one. It is not so much because it transformed itself from ‘a barren island with hardly a house upon it’ into a great metropolis of over seven million in a century and a half, it is also due to Hong Kong’s role as a meeting point of East and West that has made it an important part of modern Chinese history and British colonial history. With the question of its future hanging in the balance for much of its history, this talk will examine the key events that have shaped Hong Kong from its early days of British colonial rule, World Wars to Cold War, riots and reforms, and the 1997 handover period, will explain as to why ‘the Hong Kong story will continue to be written.’ 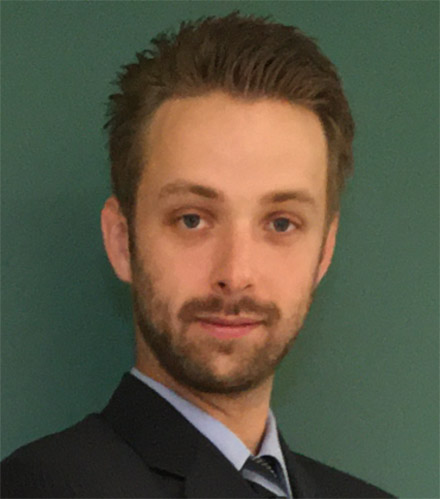 After his BA in history and contemporary studies at Wilfrid Laurier University and B.Ed from Nipissing University, Rawcliffe attended Laurier to continue his studies of China, the Cold War, and Hong Kong and acquired an MA in history. Following his time at Laurier, Rawcliffe travelled halfway around the world to study Mandarin at Shantou, China and was able to travel to the famous cities of Shanghai and Hong Kong. His doctoral research investigates the history and impact of Maoist and Cultural Revolution influence had upon the United Kingdom, more specifically, the production, dissemination, and use of propaganda within the Chinese community living in the UK during the 1960s and the 1970s. Rawcliffe is currently a doctoral candidate in the department of History at York University and holder of the SSHRC CGS award.